Our entertainer booking service can connect you with over 1000 entertainers and artists.

Tell us what you require, what you want to achieve, and your budget and we'll advise you on your options.

PHONE US NOW
EMAIL US
MESSAGE US

Take a look at the selection. We review our listings on a regular basis to include new artists and performers that arrive on the scene. 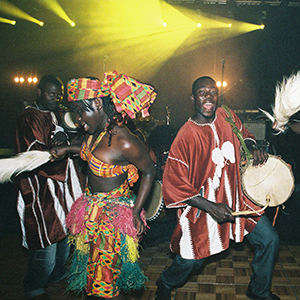 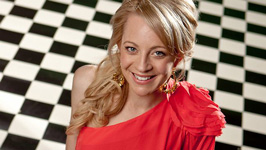 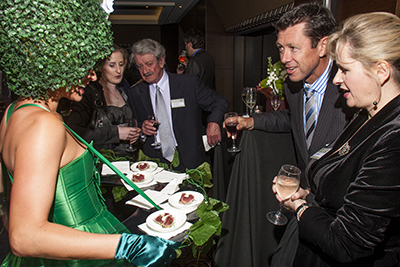 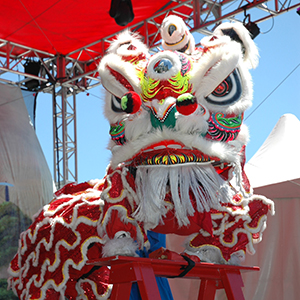 
"I have worked with MLS Management this year for the first time and found her to be easy to communicate with, reliable when needing to receive any communication and willing to assist in the planning of my requirements. The talent sourced was a good match to the needs of our host role needing to be filled." 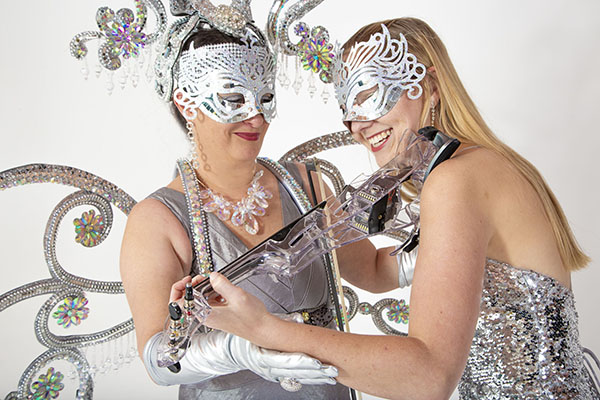 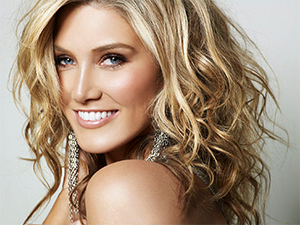 
"We are here to assist, so just tell us what your event is all about and we'll make some recommendations for you" 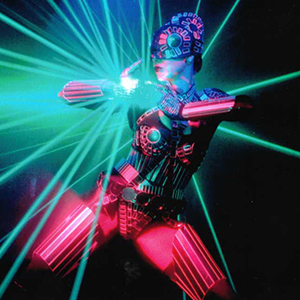 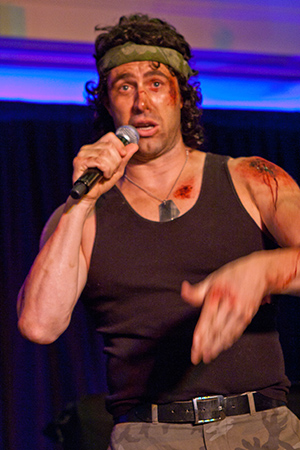 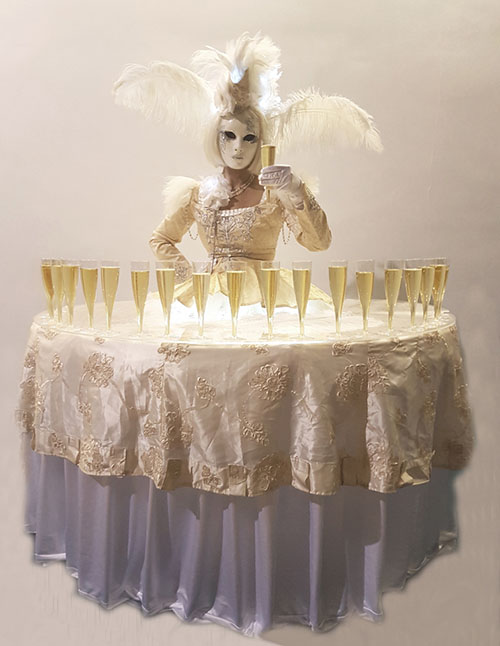 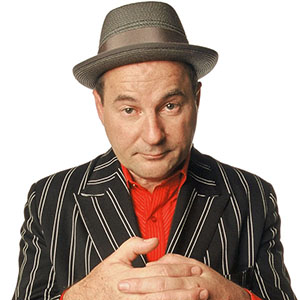 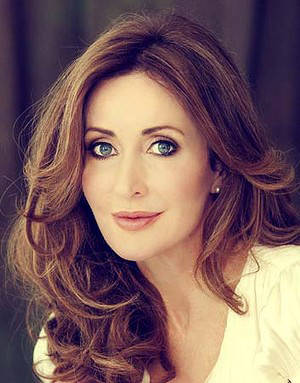 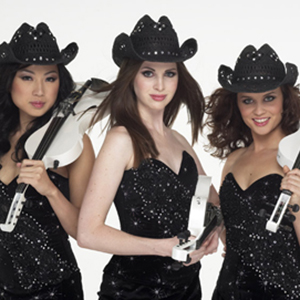 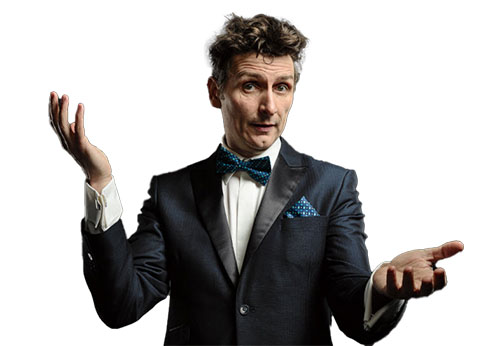 Help with Your Event

SEND US A MESSAGE